March is cerebral palsy awareness month. I remember the first mention of cerebral palsy in an appointment with my daughter, Evie, and the image it immediately conjured up in my head. It’s for that reason I want to share our journey so that people can understand the wide range in which CP presents itself.

Almost 3 years ago, Evie was born. As a first time mum I had no idea what to expect when it came to childbirth and unfortunately for us, it proved to be a very scary time. Following a lengthy labour and attempted instrumental deliveries, I was taken for an emergency c section. Evie was born, but had to be resuscitated for about a minute and a half on arrival. She was whisked away to NICU for monitoring and stayed there for a few days. She recovered quickly from her dramatic entrance to the world and we left the hospital believing the worst was behind us.

When Evie was about 3 months old, we noticed that she wasn’t reaching with her left hand like she did on her right and tended to keep her fingers closed tightly in a fist. We kept an eye on it, but decided to take her to the GP to get it checked out. He confirmed our own worries that her left arm and hand felt tighter than the right side and referred us to paediatrics for further investigation. 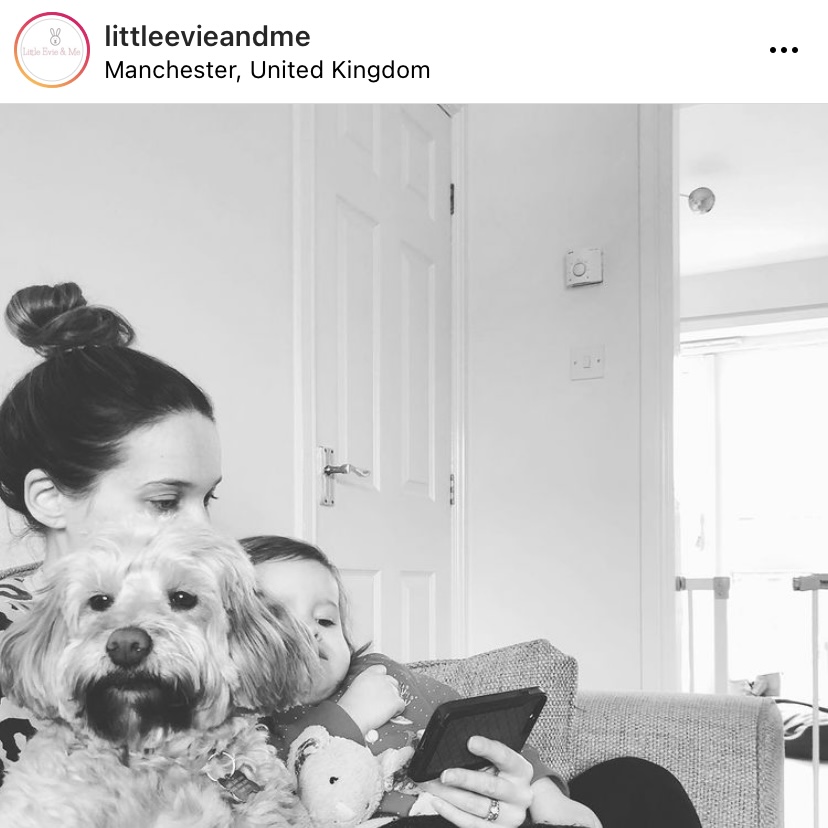 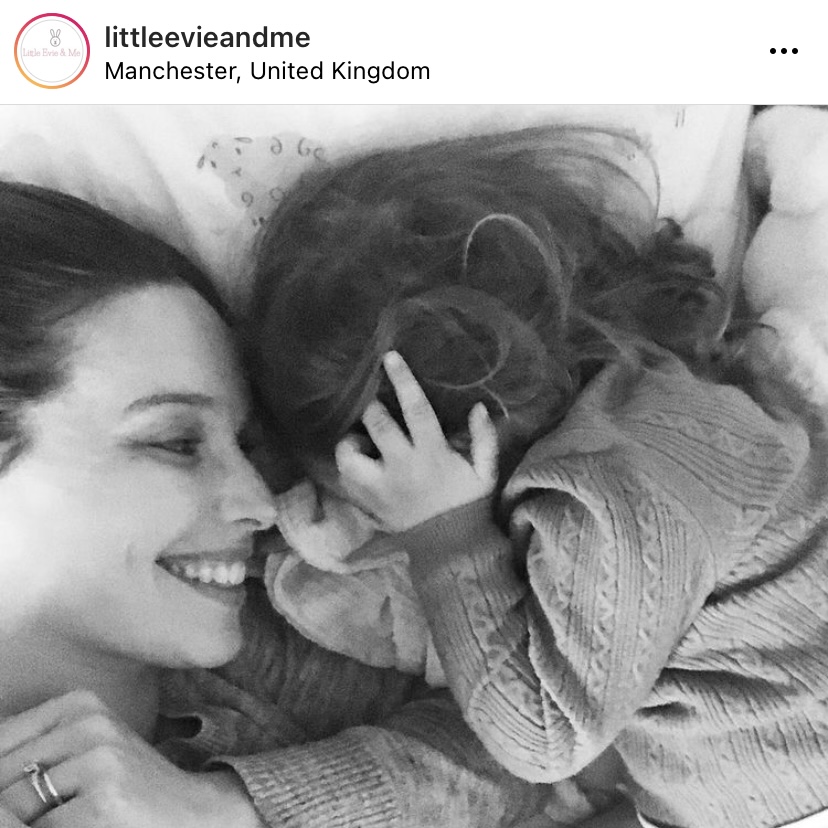 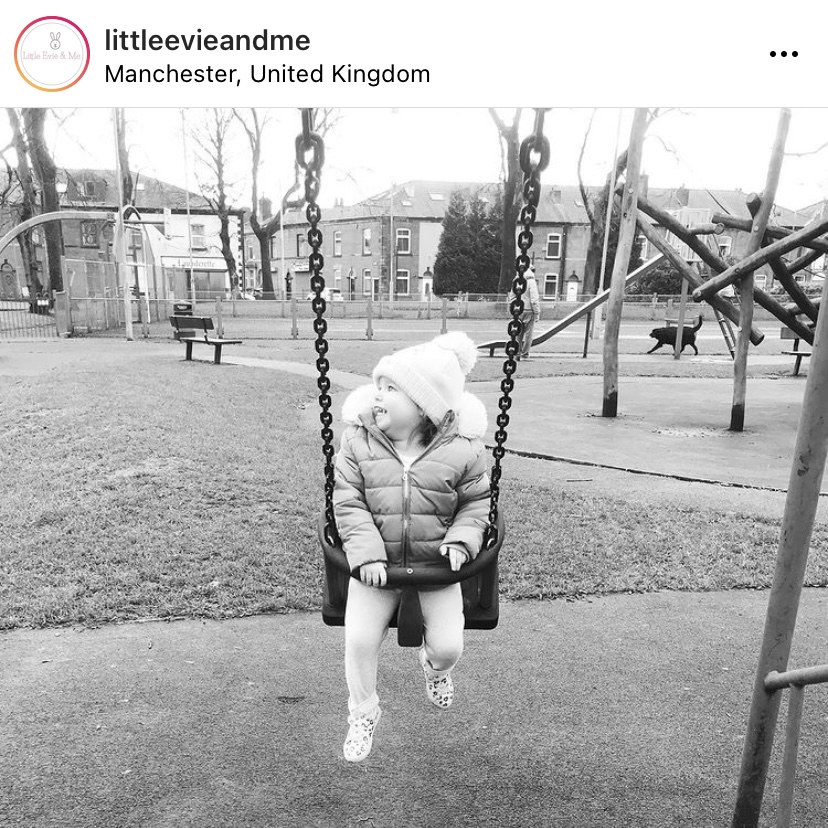 Evie was about 6 months old and after an initial assessment, the paediatrician felt that the best way forward was an MRI scan of the brain. That first scan came back all clear, but it was at that point our paediatrician mentioned cerebral palsy. After seeing the look of worry on my face, he quickly explained that cerebral palsy is an umbrella term which covers a wide spectrum of disorders. Despite the all clear from the scan, we knew something wasn’t right with Evie’s left side. In his opinion, all signs pointed to cerebral palsy, but sometimes the brain is so small that the damage that causes it can’t yet be seen on an mri. He referred us to physiotherapy, which Evie started at 9 months old, but explained that it was likely she’d need another mri when she was a little older.

At 14 months she had a second mri and this time it confirmed what we felt we already knew at this point; there was damage to a small part of Evie’s brain and she was diagnosed with hemiplegic cerebral palsy. Hemiplegia affects one side of the body and usually presents itself with stiff muscle tone. Like all kinds of CP, it can vary from mild to severe. So far, it only impedes Evie’s physical development and cognitively she is thriving.

Evie is monitored by a paediatrician who oversees her care and treatment. Over the course of just a couple of years, Evie has been seen regularly by physiotherapy, occupational therapy, neurology, orthotics, speech and language therapy, orthoptics, just to name a few. We do stretches and therapy with Evie everyday at home, all with the aim of improving function on her left side.

Evie continues to surprise us. What we’re starting to learn is that although Evie may have missed certain physical milestones that other babies hit quite early on, that doesn’t mean she’ll never reach them. She first rolled over around 18 months old, she first crawled (in her own way!) when she was 2.5 years old, and she’s now discovering how to pull herself up from the floor. She walks, even though she needs extra support outside or in unfamiliar places. She is extremely determined and finds her own way of doing things all the time.

As a mother, it has been a worrying journey so far. There isn’t a handbook for parenting a child with hemiplegia, but we’ve been fortunate to find a support network of other families in a similar situation to us through the charity HemiHelp. We are definitely learning as we go, but as first time parents I think that’s true for everyone. Aside from having to work harder on that left side, Evie is a typical toddler; she loves to sing, play pretend, read books and is usually giggling away at something! We’re so proud of her, as any parent is of their child, and we hope that cerebral palsy awareness month can celebrate and support all those living with CP around the world. 💚